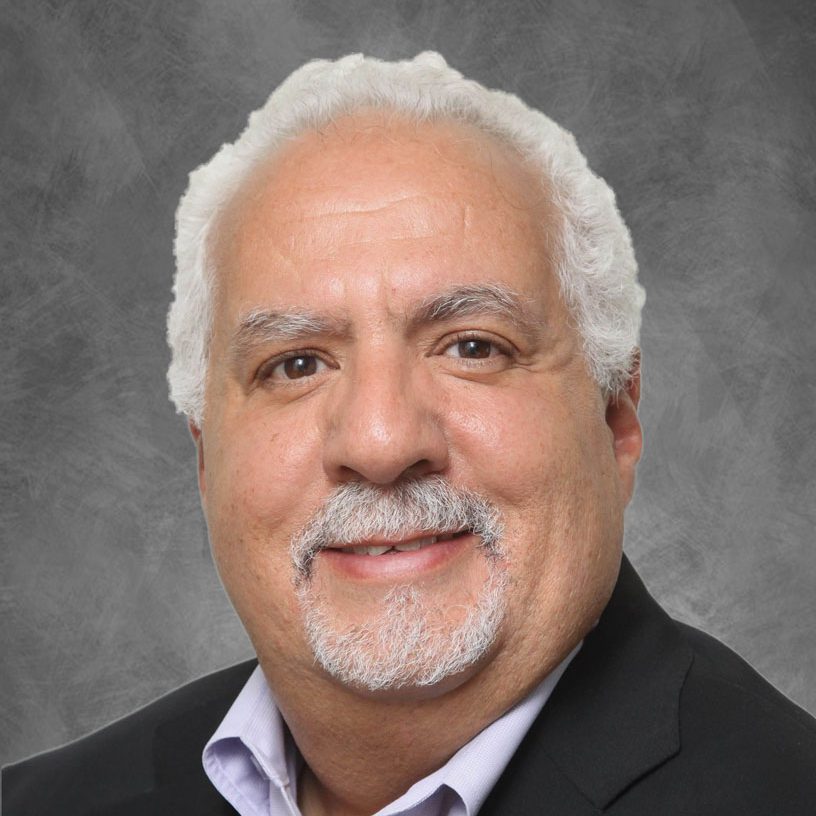 How long in Vegas, and why the love: 20 years. Truly a city that NEVER sleeps.

Fun tidbits about me: I speak fluent French and my Spanish is getting better every day.

Professional Bio: Jerry brings with him 30 years in electronic systems integration. He has implemented A/V, show control, communications, live entertainment and security systems for many high-profile companies. He assisted in the design, procurement, vendor selection, and implementation of the multimedia hardware and content creation for Pioneer Electronics, LG Electronics, Imagine Communications, Harris Broadcast, Pearson Television, Bloomberg, DTS and Motorola. Prior to relocating to Las Vegas, Jerry completed a 3-year theme park project with Soundelux Showorks, assisting in the design and overseeing the installation of the multimedia systems for more than ten attractions at Universal Studios Islands of Adventure in Orlando, Florida. More recently, Jerry has managed, designed, and supervised the multimedia systems installations for multiple Caesars Entertainment locations, MGM Resorts and numerous hospitality venues on the West Coast such as Guy Savoy, Rao’s Restaurant and more. Instrumental in helping launch US Rock & Rio and multiple festivals at the MGM Village Lot, his expertise ensures that all elements integrate and operate smoothly on all levels. His understanding of technology, theatrics, tradeshows and events along with his attention to detail makes any client feel that their event or exhibit will be executed flawlessly, on time and under budget.