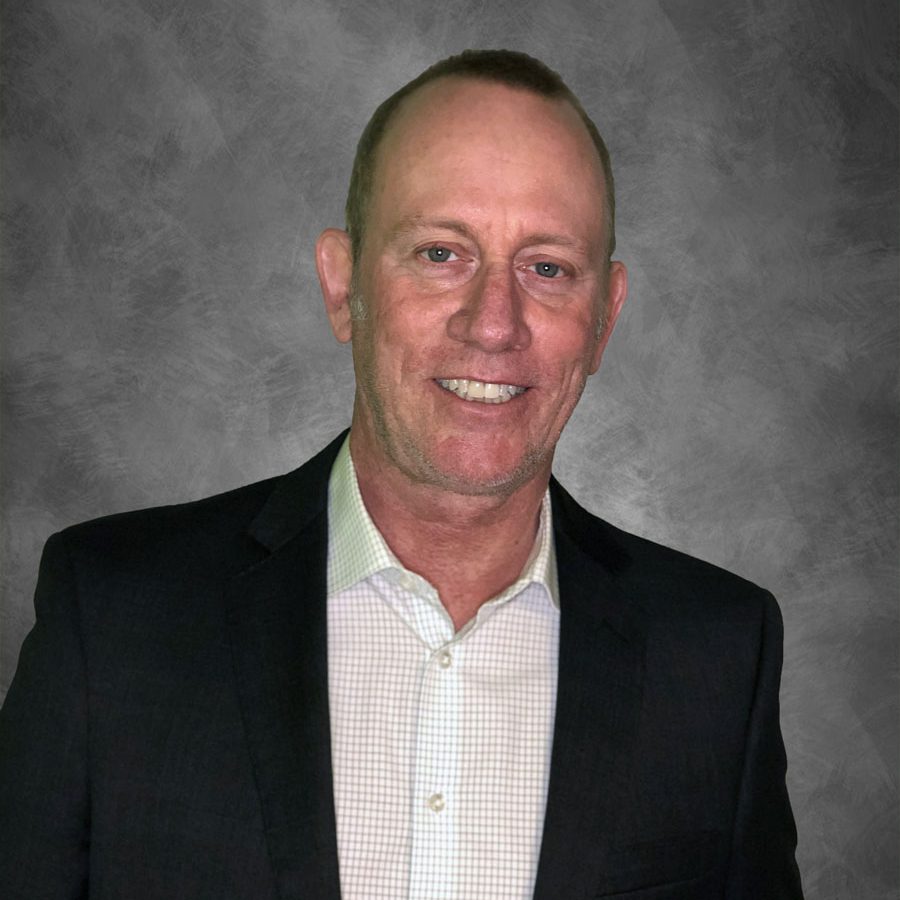 How long in Vegas & why the love: 25 Years living in Las Vegas and originally from Burbank, CA. I love the outdoor opportunities here for hiking, camping, off-roading, boating, etc. Pretty good night life too!

Fun tidbit about me: I’ve been a musician for 43 years and performed in over a dozen bands.

Professional Bio: Steve has been in the industry over 25 years. He started his career at Czarnowski Exhibits as a Cabinet Maker/Exhibit Builder in 1993. By 1996, he was a Lead Builder and Traveling Installation Leadman. In 2001, Steve moved into project management and shortly after moved up to Sales. In 2006, he was hired  by Freeman as a National Sales Manager for their Corporate Events Team. During his time at Freeman, he sold and managed multi-million dollar events as well as Custom Exhibits. He worked directly with Top Level Trade Show Associations and Major Corporations such as Sony Electronics, McDonalds, Lamborghini, Audi and Ford. In 2014, he accepted the position of VP of Business Development  at PLUS Studios.